As a theatre instructor at Bishop’s University, the former DJD dancer worked and staged a lot of adapted Shakespeare shows. Decidedly Jazz is putting that experience to work on its reimagination of Romeo and Juliet, titled Juliet & Romeo. He’s credited with rewriting and narrating the piece, which puts him on stage with DJD for the first time since 2001. He explained his role in a phone interview with Swerve Going Out editor Jon Roe.

How does it feel to rewrite Shakespeare? I wouldn’t say it’s rewriting as much as it is an adaptation of very famous material…. In some cases, we’re substituting movement into very famous monologues or scenes. In other ways, things that are more literal or explanatory in the play, I may take what he is writing, pick it apart, and rewrite something that’s inspired by that. It’s just a new translation, in some ways. 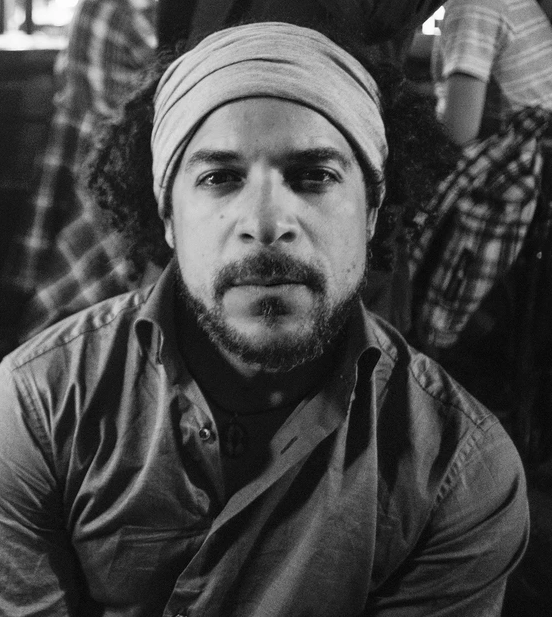 Does the name inversion in the title mean it’s more about Juliet than Romeo? This is what we get from it: a lot of it revolves around Juliet. It’s Juliet who drives a lot of that story. She’s the reason for a lot of things. We take it from that angle. She’s a pretty strong and amazing character, whereas a lot of people look and say she’s blinded by love. But, in fact, she’s one of the most rational people in the play, if not the most rational person in the play.

How so? A lot of people are driven by status, driven by tradition. A lot of those traditions were about where people had their place, to the point where the men would murder to save face. Vulnerability was seen as cowardice. Juliet was a character that questioned everything. She questioned love, motive. She stood up to her family to the point she was like, I’m just going to change everything.

Are you a big Shakespeare buff yourself? I wouldn’t say I’m a buff. I worked at Bishop’s University for a bunch of years and part of my job there was working and staging Shakespeare shows.… In a way, that was more of a pedagogy thing, so people that weren’t familiar with it would get inside better and understand a lot of those things.